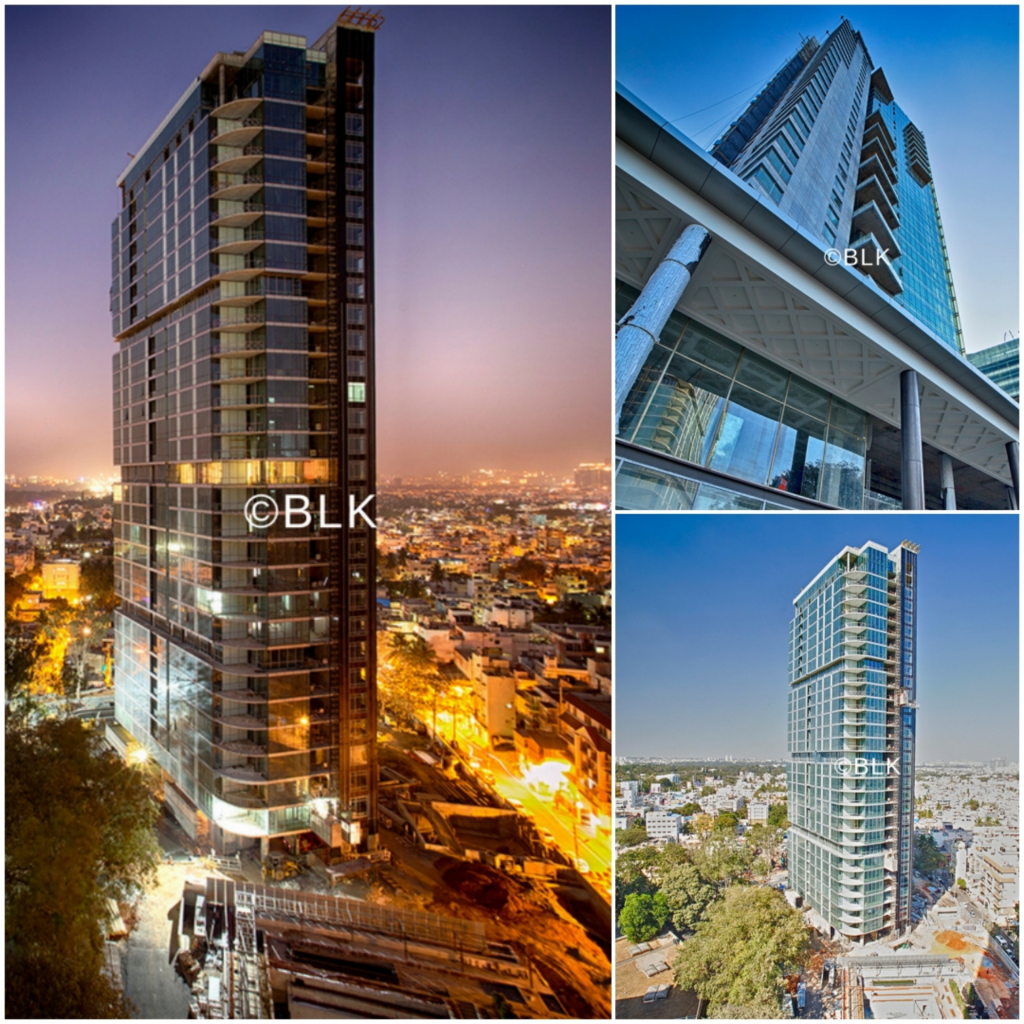 BANGALORE, A CITY IN THE SKY

Bangalore has always been known as the garden city with its lush, verdant green spaces; old warm charm bungalows and pitched roof residences. Vertical growth was a concept alien to a Bangalorean of the old.

But 2003 was a game changer. Land prices started escalating, increase in demand for dwelling units overshadowed supply and a new boom happened. It was now all about vertical growth and apartment living. Coupled with the burgeoning population, the only way to go in major metros like Bangalore today is vertical.

Earlier it was the lower to the middle-income group that would look at apartments as home options, But the tides have changed and today with the introduction of what I will call “Bungalows in the Sky”, the trend has caught up with the upper income, the so-called “Elite” also. 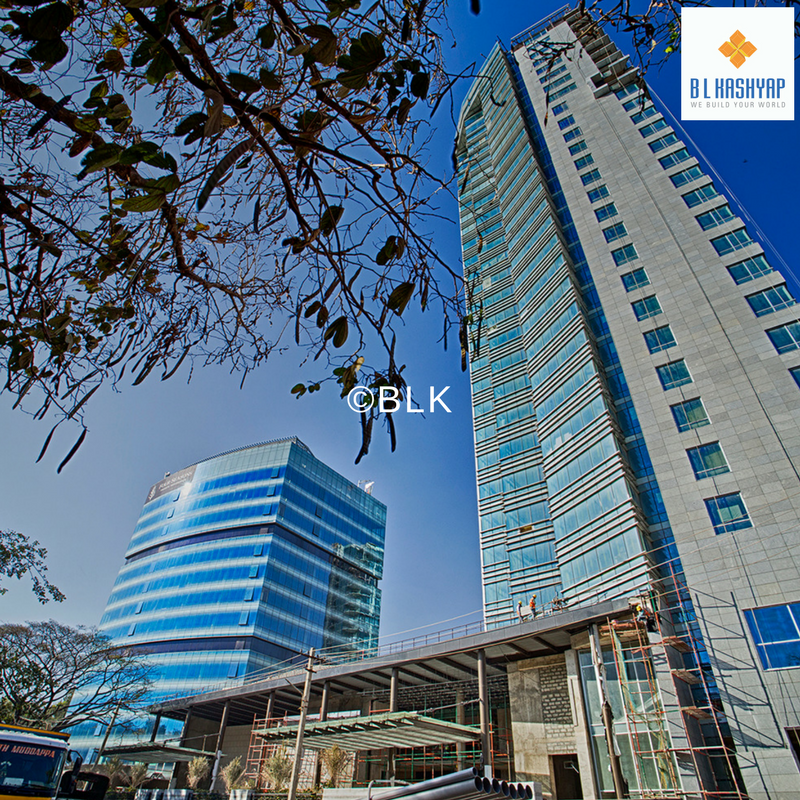 These “Houses in the sky” have everything a regular independent bungalow would have with the added advantage of round the clock security, 100 % Power Back-up, Concierge Services, 5-Star amenities and Clubhouses, Infinity pools, Aerial Jogging tracks, cafes and restaurants. You name it and they have it. It’s like a recreation of the definition of community living with a new dimension added to it… “Sky.”

Most of these have double heights, creating a feeling of expansiveness and volume and make the space larger than what it actually is. They have private elevators that are exclusively for the said apartment, thus creating a world of privacy in a community living environment. They have swimming pools with infinity edges on terraces; some even have private lap pools at their own terraces. They have terrace gardens providing them with their very own patch of green in the sky. 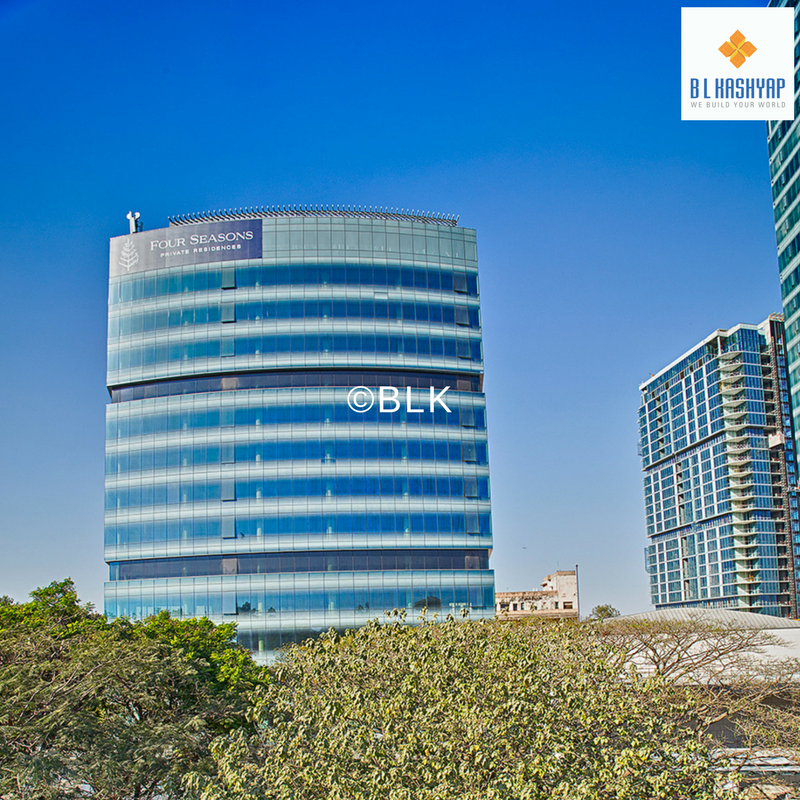 Materials and the way space is designed can add to the feeling of a living in a “Bungalow.” At the entrance, one can create a mini-haven of greenery by adding a personal touch and marking the space as their own. Most high-end apartments come with their very own lobbies thus making it easier to distinguish it with mood lighting, artwork and green being provided in the form of potted plants which can be placed in large baked and glazed urns and pots. A water feature can also be added which sounds and looks equally good. The material on the floor can be played with. Kota stone, flames granite can be used if one wants a rustic look; while Italian Marble, Composite marble or Hardwood can be used if one wants a highly polished look.

Stepping in, it’s important to create an alcove, which provides privacy and also creates a kind of transition space that further leads into the private spaces. A Mirror, a Chandelier, a baffle wall or a metallic or wooden jaali with the addition of a painting; all these enhance the nature of the alcove.

As we move further in, we have an explosion of space with double heights, panoramic views and volume. Ideally, the ceiling should be kept as high as possible and with only cove lighting and pin lights. If there are wraparound balconies, these can be laid with artificial grass or turf giving the feeling of a garden and help get nature into the home, actually enhancing the feel of living in a bungalow. 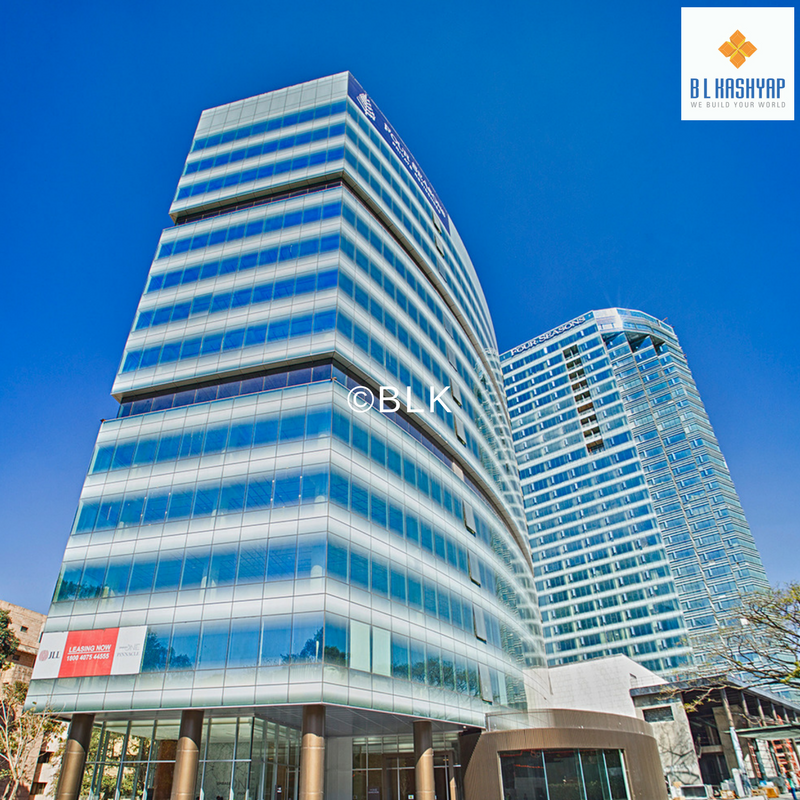 A study can be created; a den/family room can be demarcated and designed in a way to complement the style of the resident. Kitchens come with their own utilities and servants room. These can be designed and used efficiently and effectively, which enhances the livability of the space.

Italian Marble and Composite marble provide the right bit of gloss and Wooden flooring in Bedrooms provide the right amount of charm. Underlit onyx can be used in Toilets, as bar counters or Dining table tops to add extra drama to space.

Today with a variety of materials and options at our disposal it is very
easy to translate an Apartment into a Bungalow in the Sky. It all lies in the
attitude…Its all about going Vertical!