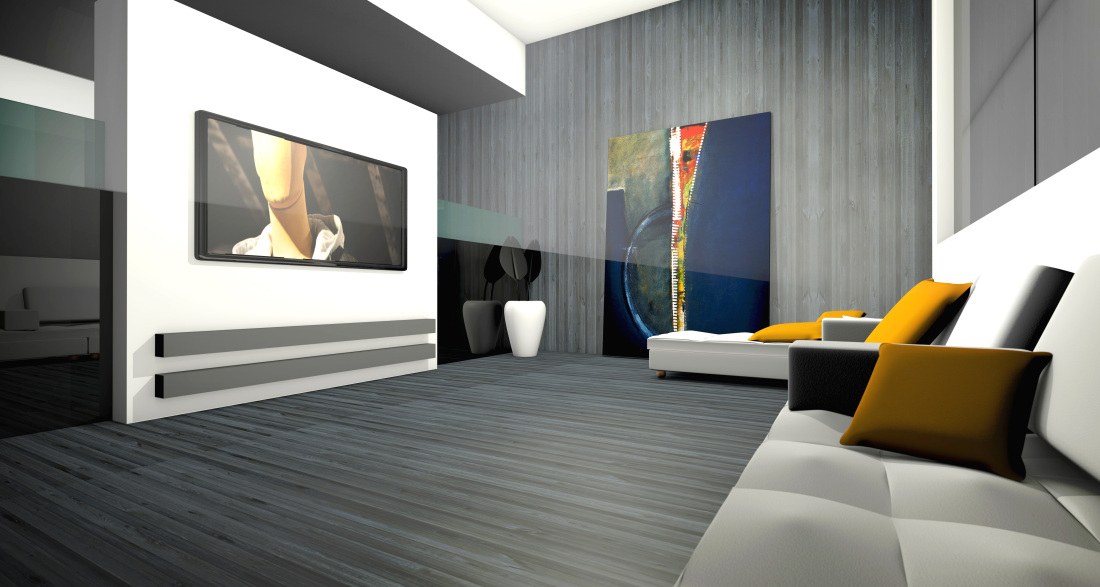 A jigsaw puzzle which both developers and buyers alike are unable to decipher, Carpet Area is an unsolved nemesis that no one seems to get around with.

It’s relatively easy to measure your carpet area, which is the total usable area within the walls of your flat. What rankles many property buyers is the fact that developers charge them on the basis of super built-up area, which also includes common spaces like the staircase, lobby, lifts, building maintenance room, etc. Basement is not added to the common area and is typically sold separately as parking slots. The conundrum in calculating super built-up area put buyers in a fix.

In Bangalore, developers load 14% to 25% on the built-up area as common area. Many realtors in Mumbai load 40% for the same. For individual buyers, there is often no way to determine whether the payment for the common area is reasonable. “There are no standardized means of measuring the value of the common spaces component, and the justifiable extra cost it implies to the end user. There is no mechanism to determine how much cost the developer has incurred for these spaces in terms of construction materials and manpower.”

Buyers should ask for the architect’s certificate that gives a split of the saleable area. “This helps you calculate your super built-up area. If the difference between the built-up area and super built-up area is 30% or more, buyers can definitely question the developer. The norm is 15%”.Large common areas may reduce the efficiency of your carpet area.

Some developers compromise on the carpet area to provide large lobbies or staircases. A well-defined plan will make provisions for maximum efficiency. Charging on the basis of carpet area can bring greater transparency. In fact, a few years ago, a certain developer sought to do that in a project in Marathahalli. But it also meant that he had to charge a higher rate per sq. ft. compared to neighbouring ones that charged on a super built-up basis. The developer eventually had to withdraw the carpet area offer because buyers tended to only compare the prices. No developer is therefore likely to take the risk. So either real estate associations or the government needs to step in to mandate a change in the current pricing norm. If your carpet area is 1,000 sq. ft., developers load 10-12% as the plinth (wall) area, taking the built-up area to 1,120 sq. ft. They add another 14% to 25% as a common area, which takes the total to between 1,277 sq. ft. and 1,400 sq. ft. which is the super built-up area and which is what you pay for as per current norms.